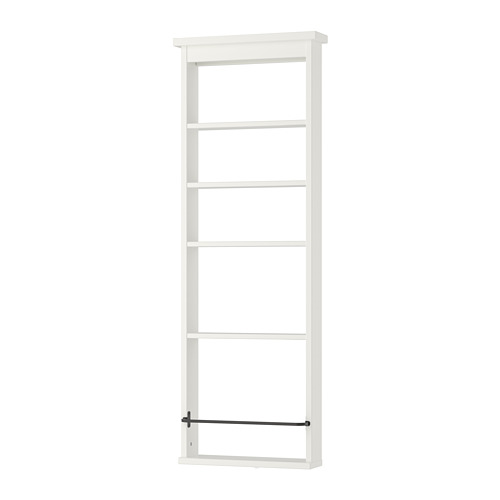 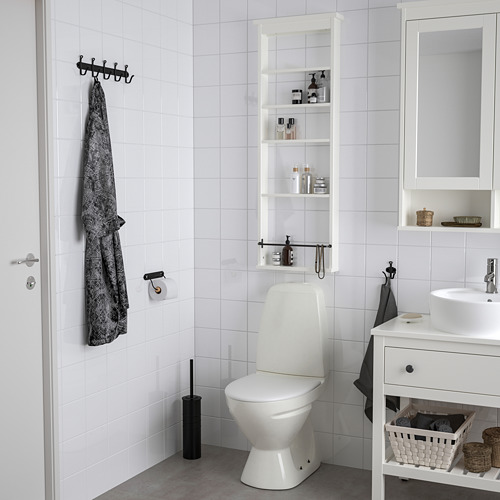 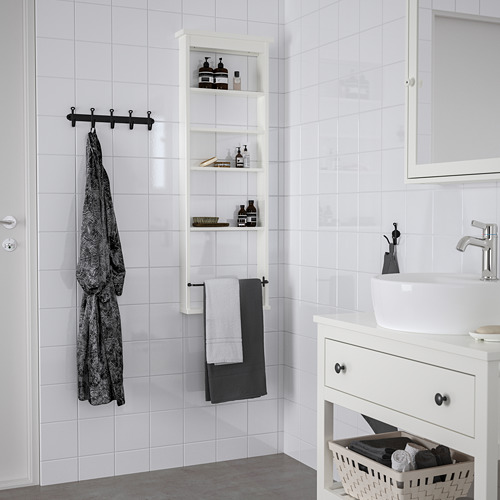 There is not enough stock for your order. 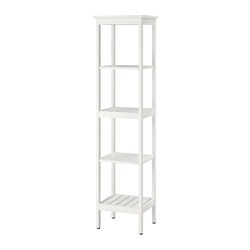 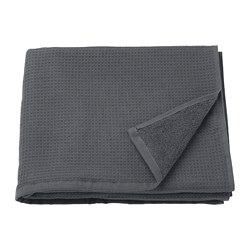 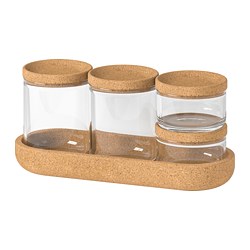 jar with lid and tray, set of 5, glass cork 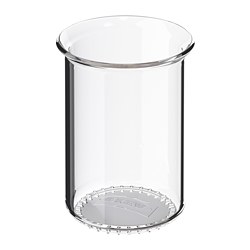 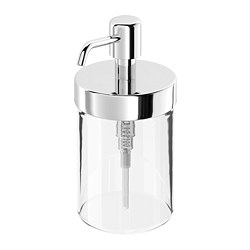 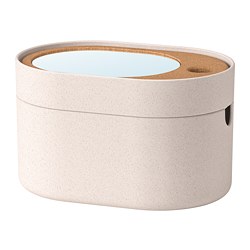 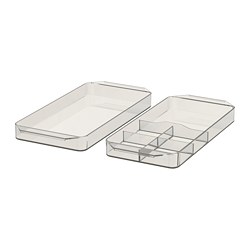 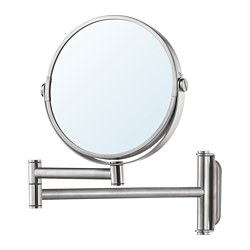 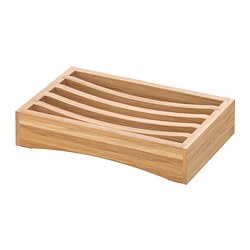 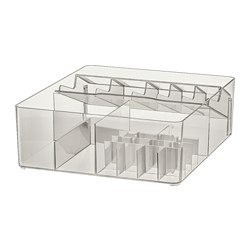 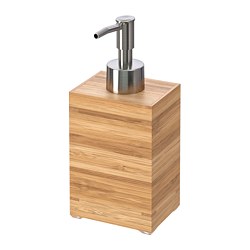 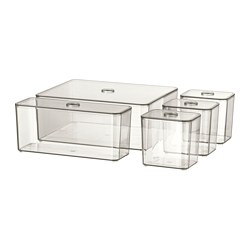 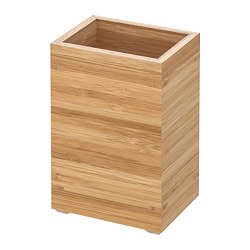 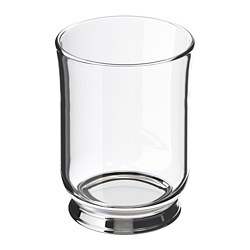 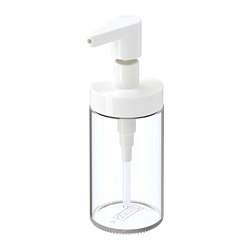 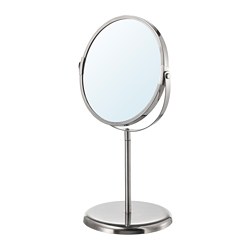 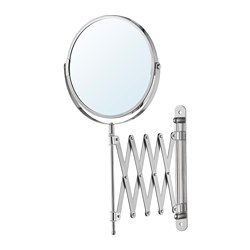 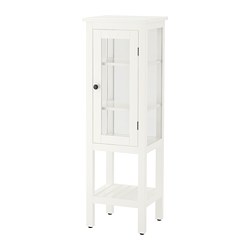 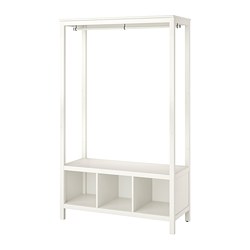 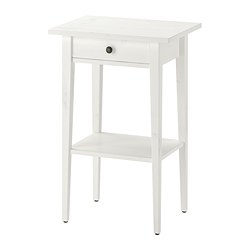 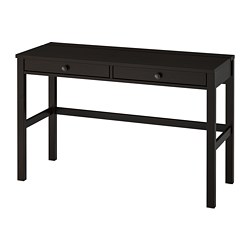 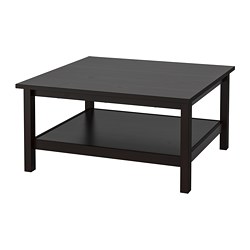 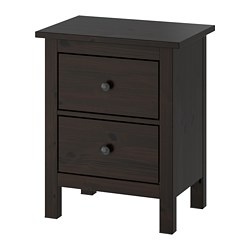 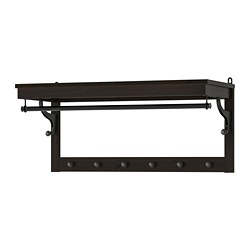 Perfect in a small bathroom since the wall shelf is shallow.

The open shelves give an easy overview and are perfect for perfume bottles or other things that you use frequently.

Tall and slim and easy to fit in shallow spaces. Simply add a few bottles and decorative items to give it a personal touch. With open storage you get a good overview and things are easy to find.

Find it in the store

Wipe clean with a cloth dampened in a mild cleaner.

Wipe dry with a clean cloth.

Wet marks should always be dried off as soon as possible to stop moisture penetration.

This furniture must be fixed to the wall with the enclosed wall fastener.

How we got help to develop HEMNES

When we developed new products for HEMNES bathroom series, we formed an online group and invited people who don’t work with product development to co-create with us. More people mean more ideas, and more ways to solve some of the everyday problems at home. That’s why the HEMNES series now also have a storage bench, an open wash-stand, a wall shelf and a high cabinet with glass door.

Fibreboard is a stable and durable material made of leftover wood from the wood industry. A durable outer layer of paint or laminate is added to the board. The difference between various types of fibreboards, such as HDF and MDF, is mainly the thickness, yet also how impact-resistant they are – and this determines what we use them for. So regardless if it’s a bed, a wardrobe or your new bathroom cabinet, the leftover wooden fibre becomes a resource instead of going to waste.

Only the latest versions of these documents are available for download. This means that there may sometimes be differences between the documents you download and the versions that come with the product. 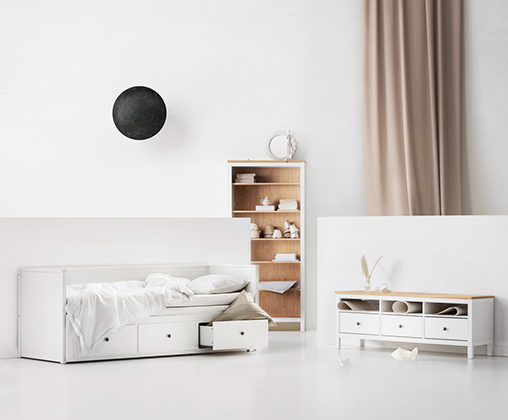 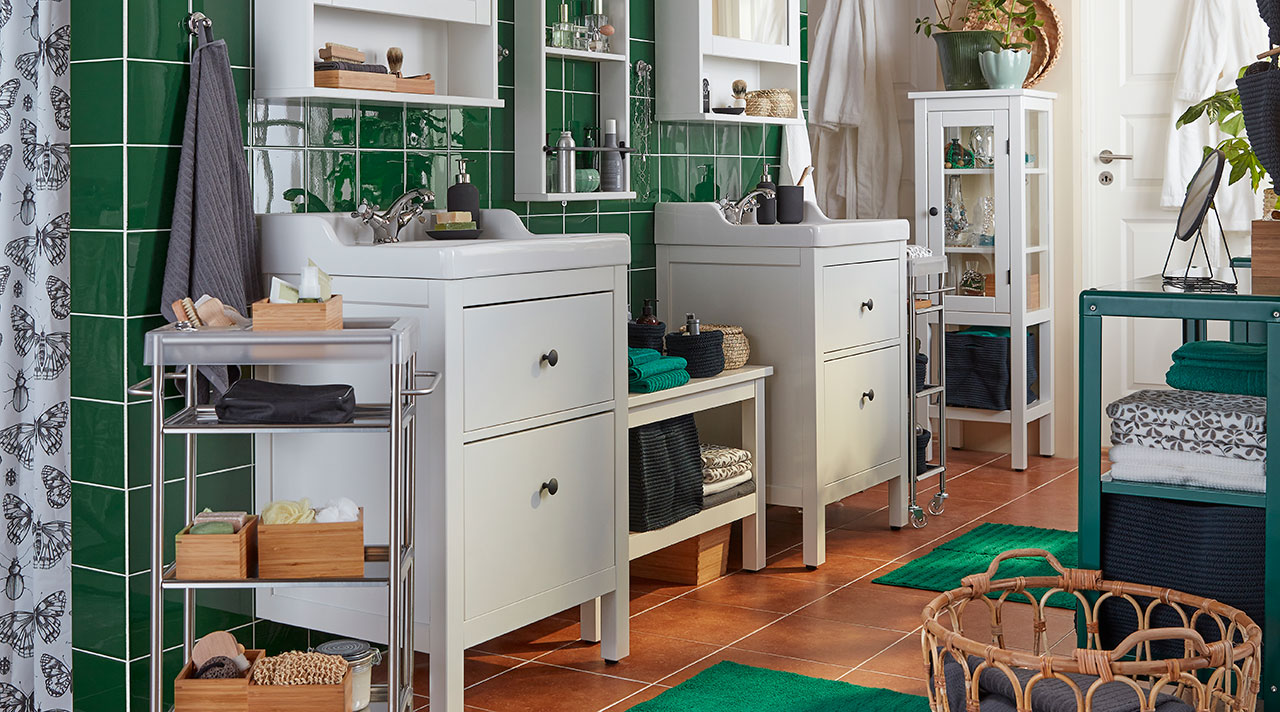 It’s all about the storage

How we got help to develop HEMNES

What do you need in the bathroom to make it more convenient and better organised? Usually, we bury ourselves in research and reports to find out, but when we developed new products for HEMNES bathroom series, we decided to try something different. We invited people who normally don’t work with product development to co-create with us and find new and unexpected solutions.

“We formed an online group where the members got to take part of the whole process, from the idea stage to prototype testing”, says Karolina Hötzeneder who worked with the project. “This way we got suggestions and direct feedback from people who knows how to make the daily life work, but don’t work as product developers.”

The first post in the group was ‘What would you like to do with HEMNES?’ Nearly 30 suggestions were sent in. Lina Säfström was one of the most active contributors. She lives in a rented apartment in a small town in the south of Sweden. “I think I have the same needs as other people in my situation,” says Lina. “That’s why I suggested a space-efficient laundry basket that you can sit on. Comfortable when you brush your teeth or paint your toenails.”

The group got to vote for which solutions they should continue with. Lina’s idea became one of them. It later evolved into HEMNES storage bench. Apart from the storage bench, the group created three other products; an open wash-stand, a wall shelf and a high cabinet with glass doors. “This way of working has been a bit like playing ping-pong – ideas back and forth in a fast pace,” smiles Karolina Hötzeneder. “It has also shown that more people mean more ideas. And that you can solve more everyday problems when you work together.”

It's ok to change your mind!

If after receiving the products you purchased online you are not completely pleased with them, you hace 90 days to return the product unopened, unused and unassembled, inside its original package and with the receipt.

No questions, no hassle, no fear of buying online. You can even request a refund online.